Can a DUI/OVI Reduced to Reckless Operation Be Sealed?

YES, but the combination of convictions in the case must align with a narrow exception under the Ohio expungement and sealing law. Generally, traffic convictions are not eligible for sealing.  However, the Expungement law changed under Ohio Senate Bill 143. The change permitted a traffic conviction along with dismissed charges in the same case to be expunged and sealed.

After the new law went into effect, we saw an opportunity under the wording of the statute to apply this exception to cases where an original charge for OVI (Driving Under the Influence of Alcohol) was reduced, typically by plea-bargain, and the person was ultimately convicted of a lower degree offense of ROMV (Reckless Operation).  These are not a typical application to seal record.  Rather, the prosecutors fight aggressively against every one of these cases.  However, we have successfully convinced Judges at the expungement hearing of our position, and we have now been successful in multiple Counties in Ohio in these types of cases.

Over 30 Years of Expungement Experience

Our firm has over 30 years of success winning expungements for our clients. Put the past behind you and close a chapter on an old mistake that limits your opportunities. As former Prosecutor and  Criminal Defense Lawyer, we use our experience to represent clients for expungement cases in all Ohio Counties. For a confidential free expungement consultation, contact us today.

See What Our Clients Say

I am a licensed professional who was charged with an OVI and two other minor misdemeanor traffic violations several years ago. The case was resolved and reduced to reckless operation of a motor vehicle with the other traffic violations dismissed.  The charges and record always remained in the back of my mind, began to affect my professional life, and were always something I was hoping to put behind me.

I was repeatedly told by several reputable attorneys for years that traffic violations could not be expunged/sealed.  That was until I found Attorney Mathews.  I stumbled across his website and began reading testimonials and the work he had done.  The next morning, I called into his office,  explained my situation, and a meeting was scheduled later that day.  By the end of the meeting that day my case and paperwork were being prepared to be filed.  After years of searching, Attorney Mathews was the only attorney who told me it would be possible to expunge this incident.

Attorney Mathews and his staff worked quickly and filed my case with a detailed brief.   A hearing was set and prior to that hearing we were met with an objection by the prosecutor.  Attorney Mathews responded to the objection immediately and met with me to go over in detail what would take place during the hearing.  On the day of the hearing, Attorney Mathews went to bat for me with the judge and prosecutor, and my expungement/record sealing request was granted!

This was a huge burden lifted from me.  I had never dealt with something of this magnitude in my life prior to or since, and this past incident continued to weigh on me for years.  Attorney Mathews has given me the second chance I needed to put this behind me and move forward personally and professionally.

I cannot thank Attorney Mathews and his staff, specifically his assistant Raleigh, enough for all the work they did.  They were quick, efficient, and kept me notified as to the status of the case at all times.  Attorney Mathews and his staff know the law through and through.  They truly care about their clients and take a great deal of pride in helping others with a second chance. -E.N. 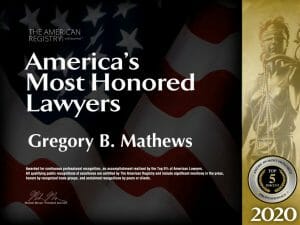 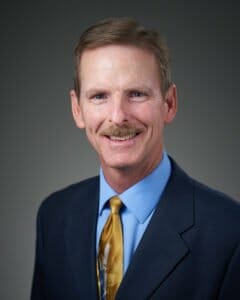 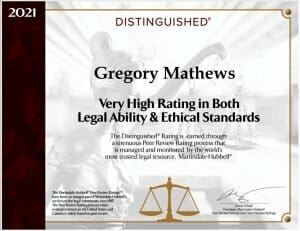