What is Ohio’s Drinking Age? The drinking age under Ohio law is 21. A person must be 21 years old before they can purchase, possess, or consume alcohol. This is the established… Read More

A History of Expungement in Ohio

The Origin and Development of Record Sealing The origin of Ohio’s current process for Criminal Record Sealing, also commonly known as Record Expungement, can be traced back to Juvenile Courts and their… Read More 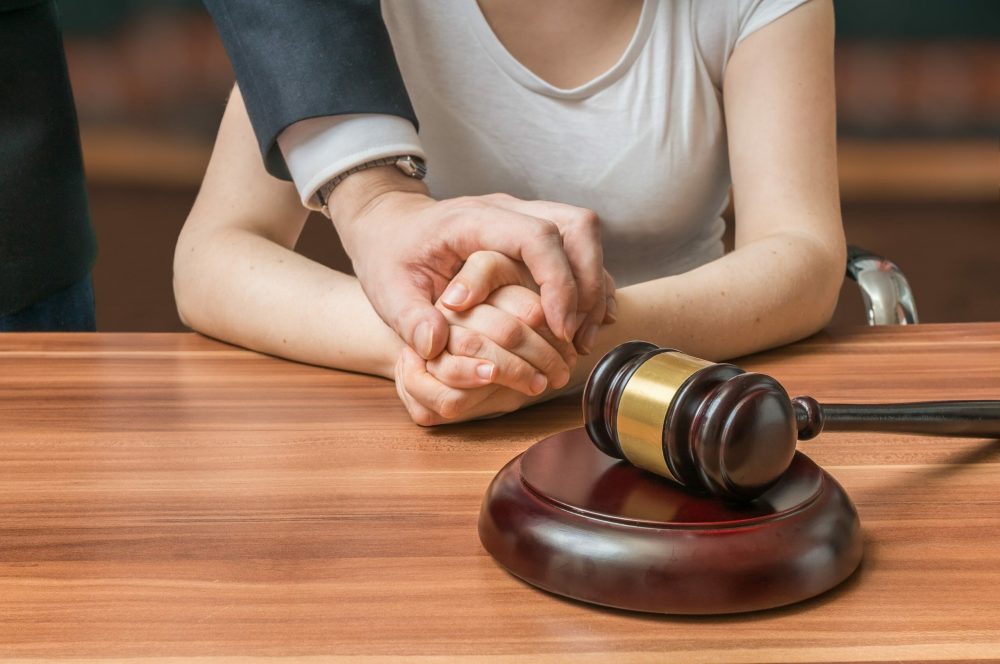 A criminal conviction can be like a scarlet letter on your chest when it comes to employment, credit, background checks, housing rentals, and more. For years, people with convictions in Ohio had… Read More

Why Minor Misdemeanors May Not Be So Minor

Understanding expungement outcomes Your engagement with our firm starts when you submit your Free and Confidential Expungement Consultation. We work hard to evaluate your case and communicate our findings as quickly as… Read More

And How They Effect Expungement Eligibility in Ohio The laws in Ohio governing record expungement have changed quite a bit over the last few years. The state legislature has passed changes to… Read More

Expungement of Traffic Cases in Ohio

When can traffic offenses be sealed and expunged in Ohio? As an Ohio lawyer who focuses on Expungement and Sealing of criminal records, people often ask me if they can seal / expunge… Read More