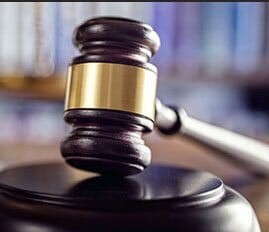 Finding a Firm You Can Trust

Researching expungement in Ohio Ohio expungement options If you are reading this post, you are considering your options for expunging a criminal record for yourself, a friend or a love one. There… Read More

And How They Effect Expungement Eligibility in Ohio The laws in Ohio governing record expungement have changed quite a bit over the last few years. The state legislature has passed changes to… Read More

DIY (Do it Yourself) Expungement and Sealing of Criminal Records in Ohio Do I need a lawyer to represent me for expungement and sealing of record in Ohio? When I was a… Read More

Expungement of Traffic Cases in Ohio

When can traffic offenses be sealed and expunged in Ohio? As an Ohio lawyer who focuses on Expungement and Sealing of criminal records, people often ask me if they can seal / expunge… Read More