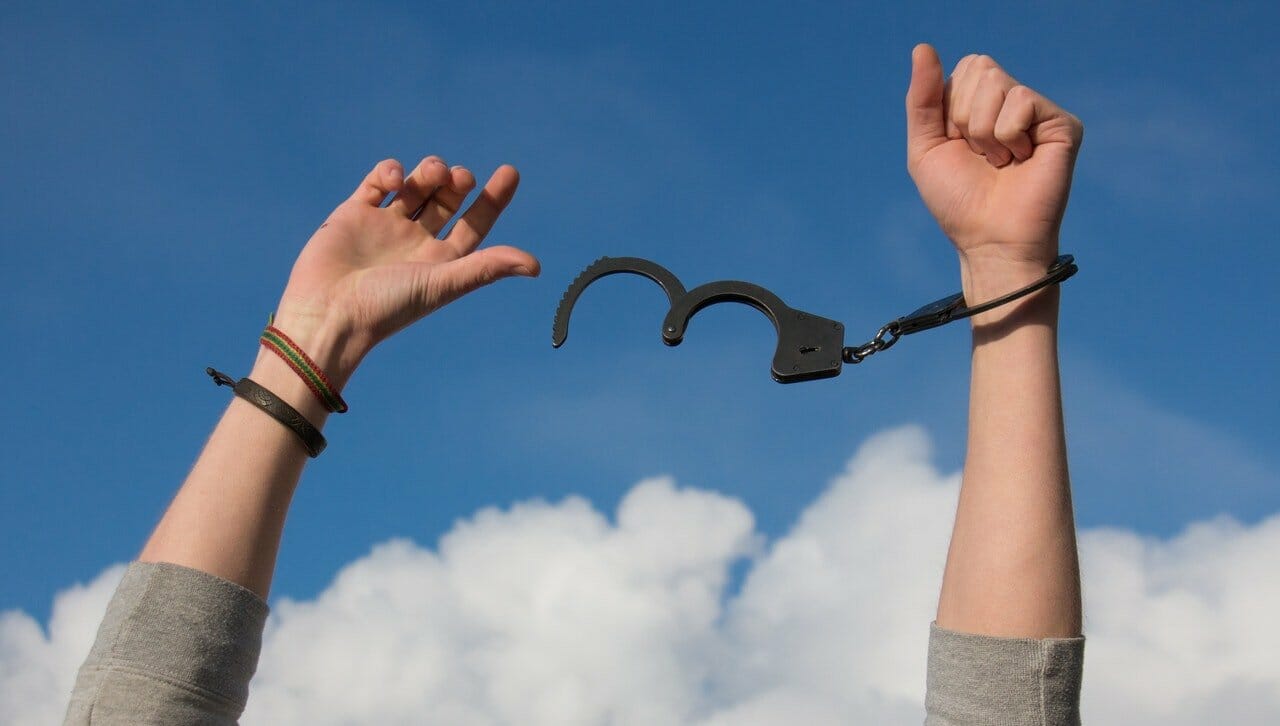 The Backstory for Our Case

An attorney from another state contacted us. He said he had researched law firms in Ohio that handle record expungements and found us to be the most highly rated. We’ve been helping Ohioans for nearly 30 years, so based on our success rate and reputation, we commonly receive referrals from other attorneys in Ohio and from attorneys in other states.

We talked for a while and then he explained he had a business client who needed our services. The attorney explained his client had older misdemeanor cases and more recent felony convictions that were creating problems for his client and his family. His client had successfully operated a business in Ohio for years and employed over fifty people from the community. He relocated his business and family to another state. In the process, his client realized he was unable to purchase or rent a home due to his criminal record. Further, his client’s criminal record created problems with relocating his business to his new state. He needed help immediately to have his records cleared.

When we investigated the client’s multiple cases, we learned that he originally had 21 charges. Some charges were dismissed, but he had several misdemeanor convictions and felony convictions. Based on the nature of the offenses and the number of offenses, it was understandable why his record was throwing red flags in his background searches. Further, other records were so old we had to make a public record request from court archive departments.

We learned that he had routine drug convictions when he was younger but then had several serious felony convictions all arising within 1 year of each other. This happened during a year when he was going through a terrible and contentious divorce. The divorce had a negative impact on the client, his mental health, and his business. After the divorce was resolved, he was able to return to being productive and operate a successful business. Several years later, he chose to move to a new state just for a fresh start but, his old criminal records followed him to his new state and were impacting him again.

We choose to file his cases in a certain order to position all his cases to be successful. We worked our way through one court at a time filing all documents, briefs, and affidavits. Since our client lived at a distance from Ohio, we filed motions to waive his appearance and for us to appear on his behalf. Our client was not required to travel back to Ohio for his hearings, allowing us to manage each case on his behalf. It took a year for us to work through all the courts and cases.  We successfully obtained expungement/sealing of all the client’s records. After winning expungement cases for our clients, we serve government agencies, and we also serve about ninety private background check agencies to notify them so that they will up-date their database and remove any record they may have of our client’s criminal history. In this case, the last step in our process was crucial for the client to pass a background check and resume his new life and business in a new state.

Whether you have 1 or 21 convictions, we’d invite you to take our Free On-Line Eligibility Test or give our office a call. We have over 30 years of success stories in obtaining expungements for our clients. As trial attorneys and former prosecutors, we can use our experience to help you get a second chance. Our law firm has an emphasis on expungement and sealing of Ohio criminal records. We have been in business and located in central Ohio since 1988 and handle cases in all 88 counties of Ohio.