Home » Blog » One of the Hardest Cases We’ve Had 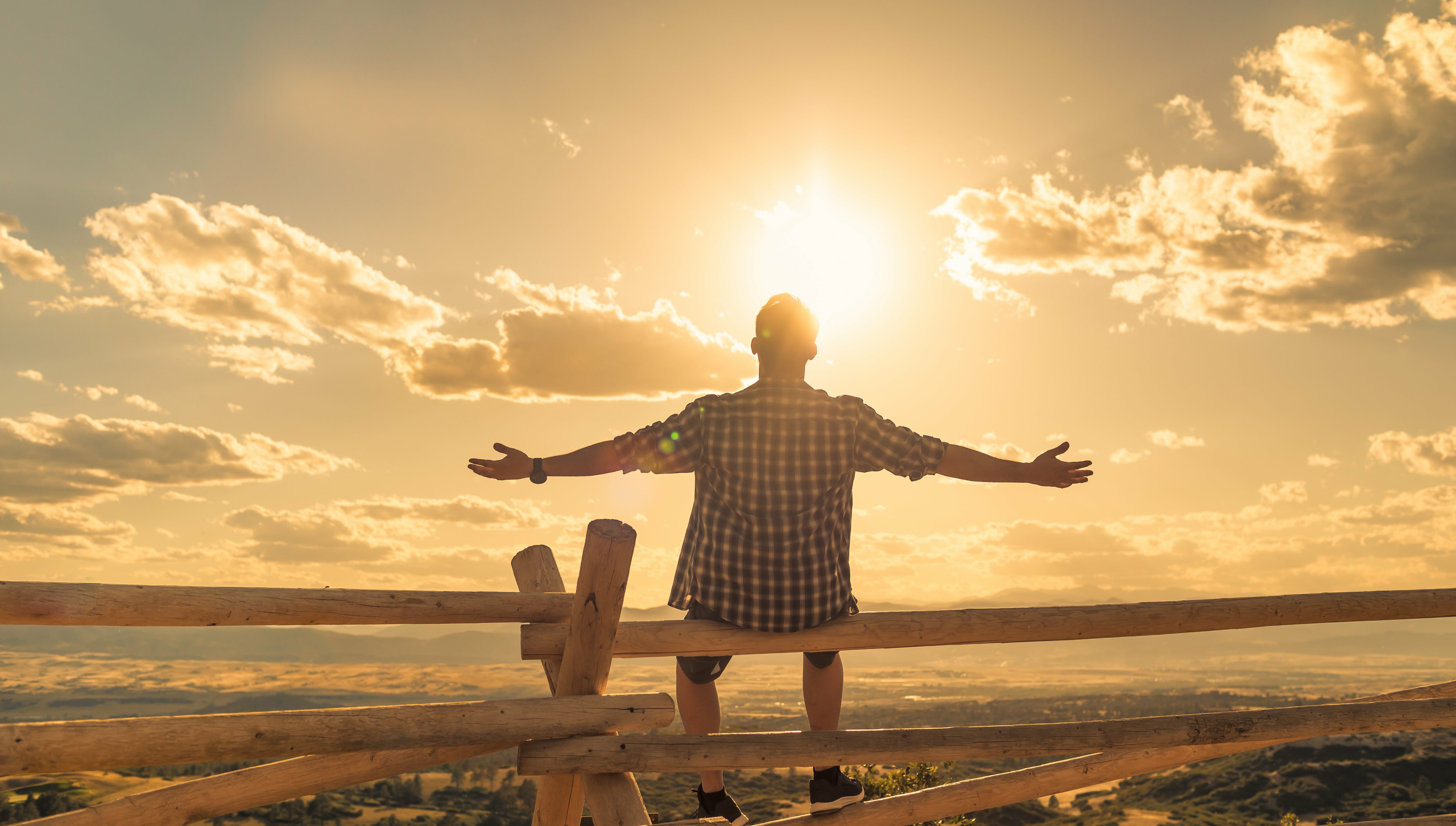 One of the Hardest Cases We’ve Had

In one of our most difficult cases, a man contacted us who had 12 Felony Convictions, 1 Misdemeanor Conviction, and 18 Dismissed Felony Charges. These records all occurred over a period of 11 years. The client served time in local jails and state prison. He had multiple serious felonies of the fifth-degree and felony of the fourth-degree offenses. Other attorneys had attempted to represent him in the past for expungement, but they had not been successful.

After an extensive review of his record, we advised him he was technically eligible, but we would have an uphill battle to convince the Judges he was eligible for an expungement. We spent hours learning about our client and understanding the background of what led him into criminal activity. What we learned was that he was a partially disabled American Veteran who had seen combat and suffered a serious and lifelong injury. Upon his return home and extensive medical treatment, he did not adjust well to civilian life. He became addicted to his medications, he was not managing mental health issues, and his life spiraled out of control. He slipped deep into drug addiction and criminal activity. After his last conviction and while sitting in his prison cell, he recognized he was not living in a way that honored God or others, and he needed a change. That was the beginning of a new path for him.

After prison, he entered drug rehab with the VA for a couple of years. He went back to school and after earning an associate’s degree, he started his own business, married, and started a family. He later went back to school and got his college degree and later obtained a master’s degree. He began working in his church to help men coming out of prison. He later became a pastor and helps his local police department deal with homeless and/or drug-addicted veterans… Despite all his efforts, his old criminal record was holding him back from pursuing other employment and opportunities.

He needed someone to stand by him and be his advocate to tell his story, which is exactly what we did. Over the next several months, we poured ourselves into his cases, tracking the history of each case, drafting multiple documents for court, obtaining letters from community leaders and citizens on his behalf, conducting conferences with the court and the prosecutors, and preparing our client. The Judge granted the sealing/expungement of all his criminal records related to his case. But the prosecutors were not pleased with this decision and were considering an appeal to the Court of Appeals. Through a conference with the prosecutor, we were able to retell our client’s story in a personal and appealing way to satisfy the prosecutor’s concerns, and she closed the file and chose not to appeal the case further. This was a great victory for our client, and he walked away with a clean slate and fresh start.

Whether you have 1 or 21 convictions, we’d invite you to take our Free On-Line Eligibility Test or give our office a call. We have over 30 years of success stories in obtaining expungements for our clients. As trial attorneys and former prosecutors, we can use our experience to help you get a second chance. Our law firm has an emphasis on expungement and sealing of Ohio criminal records. We have been in business and located in central Ohio since 1988 and handle cases in all 88 counties of Ohio.